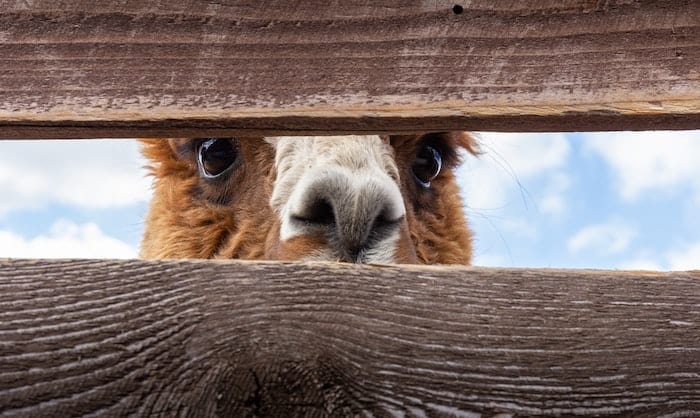 A recent TMS Software blog post has announced a new webinar series called TMS BIZ: Behind the scenes with Wagner Landgraf. First one will be held next August, 26th, 16h UTC, at the TMS Web Academy. You can register for free to watch it!.

The proposal is to have a casual, relaxed conversation with Wagner Landgraf about the recent experiences in developing with Delphi. The main focus will be TMS Business product set, which include libraries like TMS XData, TMS Aurelius, TMS Scripter and more. But this is just because that’s Wagner’s main focus of work.

The idea is to share development anecdotes, recente researches it’s being done, features being developed that are not announced yet, hidden gems found during the process, interesting sites and blogs recently visited, and so on. It’s a free chat about Delphi, software development and, of course, TMS Business.

You are also invited to participate, raising questions that could be discussed live. And more importantly, you are invited to suggest topics for next sessions. The intention is to have “Behind the scenes” webinars at least twice a month, and we would like you to bring your ideas and suggestions for what could be discussed in upcoming sessions. For that we created a specific topic at our Support Center that is a permanent place, 24/7, to discuss the series and propose new topics. It’s an extension of the webinars, let’s discuss ideas there!

Register for free for the next “Behind the scenes” webinar on August, 26th, 4PM UTC.

Participate in discussion about “Behind the scenes” webinar series.

(*) Photo by Joakim Honkasalo on Unsplash

Discuss about this article in our forum!